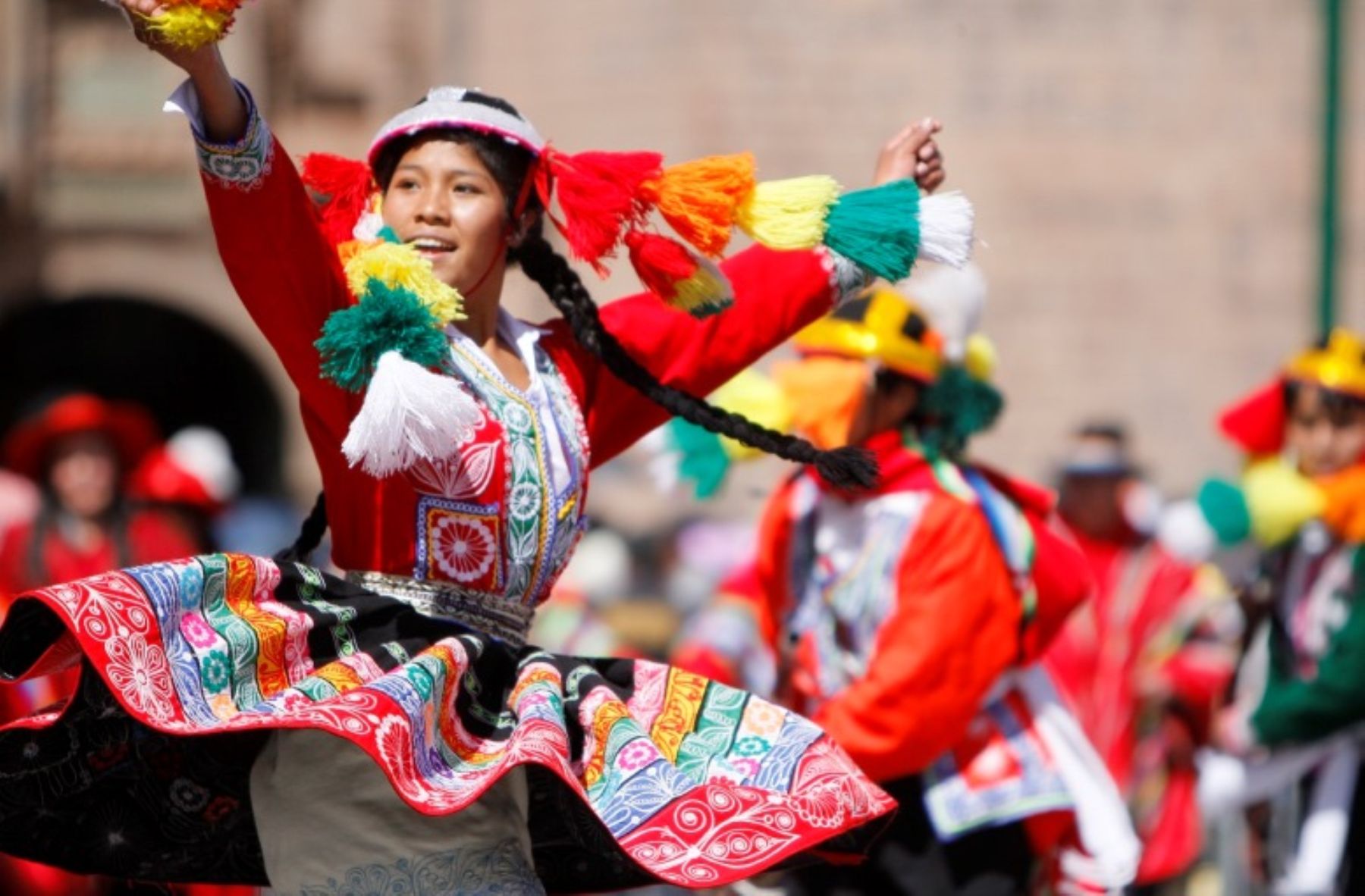 Our Blog Posts are Designed to help you Plan, Research and Perfect your Luxury South America Vacation.

Luxury Andean Explorer Train - Cusco - Lake Titicaca - Arequipa and Vice-Versa
Lima
Machu Picchu
Health Considerations
Do I need a Tourist Visa for Peru?
Your Arrival to Lima Airport
Tipping in Peru
Electricity / Phone / Internet in Peru
Packing for my Peru Vacation?
What is the Currency in Peru?
The Best Time of Year to visit Peru?

The Best Time of Year to visit Peru?

There is no bad time to visit Cusco & Machu Picchu.  The climate roughly falls into two distinct periods, the dry season, between May and the end of September, and the wet season being December, January & February.

Between June and August, rainfall is virtually nonexistent, averaging a mere 5 mm / 0.2 inches per month.  However, the climate and weather experienced by Cusco in December, January and February is quite different and considerably damper, with monthly precipitation levels staying around 150 mm / 5.9 inches.

Even in the height of the wet season, Cusco still enjoys plenty of fine weather, and a favorable climate to match, with this being the hottest time of the year.  If it does rain, it is quite likely to be a short, heavy shower, followed by sunshine.  In fact, January and February can be quite sunny at times, when temperatures are known to average 28°C / 82°F and regularly top 30°C / 86°F.
‍